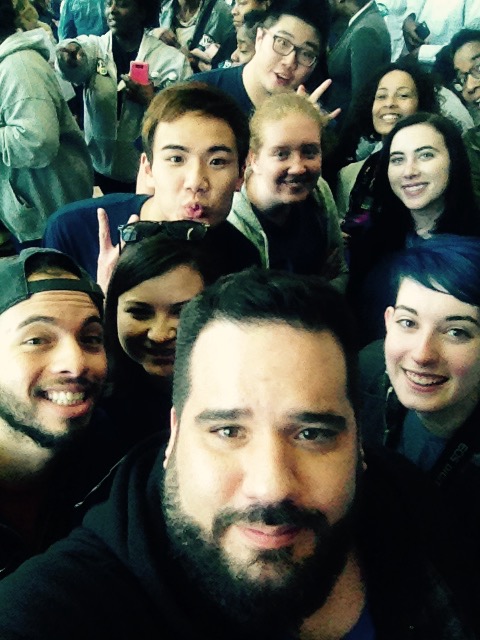 My Roadmap of Self-Identification

How do I self-identify in a social climate that is perpetually evolving?  My analytical side is perplexed by this question, and panicked by the possibility that I may choose wrong (given that there are so many options), and offend others within the same group if I do not abide by their identification mandates.  Even at the ripe age of 39, I find myself questioning the identity in which I have so firmly been entrenched, and brandished at others.  Old feelings of being an outlier have resurfaced.

This wave of introspection was prompted by the various reflection activities I have participated in with the students I advise on the University of South Florida LGBT Bull’s Service Spring Break trip.  Hearing their stories of self-discovery coupled with my own reflection ah ha moments (usually while making lunches for everyone particularly when I open the bread bag- #BreadismyMuse), I realized that there is not a right or wrong choice when self-identifying but rather a personal non-static alignment where I can be comfortable moving throughout the identification spectrum in a non-linear way promoting self-efficacy.

Non-linear?!  What’s that supposed to mean? That’s my 26 years old self scoffing at this “radical” idea.  I identified as straight until I was 18 when I came out as bisexual.  The day of my 26th birthday, I proclaimed I was gay.  At that age, I believed that this was the pinnacle of my self-identification and have embraced this notion fully albeit sometimes with difficulty until now.  Being ostracized by those close to me when I abandoned my straightness, I became quite militant in defending all that is gay even from those within my community.  Periodically throughout my adult life, when I would participate in straight encounters, I would feel an overwhelming sense of guilt that I had somehow betrayed my gay brothers in arms.  Lunacy!

It is clear to me now that my roadmap of self-identification can go in any direction because I am multifarious, and refuse to be pigeon-holed.  Abandoning insecurities is liberating I must say. Oh, and in case you were wondering, I am coming out again as queer.  Yep, I am queer.  Queer, queer, queer. High five!