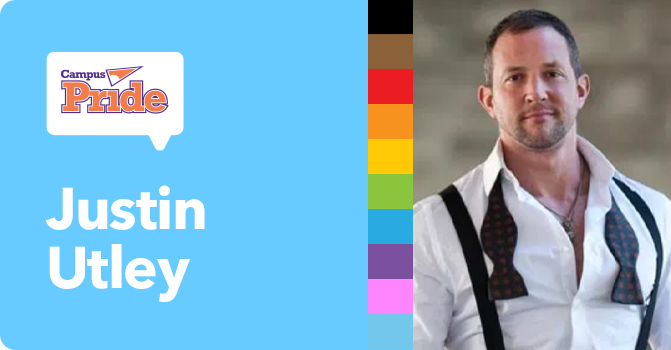 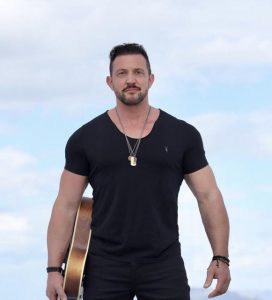 Nationally acclaimed singer/songwriter Justin Utley is an activist and icon within the LGBTQ community. As an “out” ex-Mormon and survivor of ex-gay therapy, Justin speaks candidly about his life and experiences through his inspiring storytelling and powerful, entertaining music.

Justin Utley has been seen featured on national news outlets and is an outspoken personality against the Mormon church’s use of conversion therapy, a method Utley endured for two years after serving a two-year full-time mission for the church.

Utley, a former devout Mormon who was forced to undergo two years of faith-based conversion therapy—even taking medications prescribed to help suppress his “homosexual urges”—released his second album, “Scars.” It is being called one of the most heartfelt, brutally honest, thought-provoking and vulnerable collection of songs ever produced by the out singer, depicting his experience with discrimination, religious bullying, suicide and his own internal homophobia. His hit single, “Survivors” is a testament to how powerful his voice has become in helping put an end to “conversion therapy.” 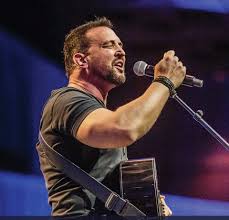 In June 2010, Utley released Stand for Something, a single written to inspire and motivate to take action towards securing LGBT equality in America, ending youth homelessness, and increasing community awareness. The single was nominated by the LGBT Academy Of Recording Arts for 4 OutMusic Awards, including Best Songwriter and Artist of the Year, winning Best Country/Folk Song of the Year.

The singer/songwriter has been featured in Pride Festivals worldwide, including Stockholm, New York, Los Angeles, Denver, Atlanta, San Diego, and Las Vegas. Justin was also recently a featured guest and CNN contributor for the CNN “Faces of Faith” segment on the Mormon Church and gays.

There Was Nothing Wrong With Me
Justin Utley - Opportunity4All.org
Boy Erased - ABC