Research properly conceived and administered is essential to both lesbian, gay, bisexual, transgender (LGBT) people and to the advancement of inclusive policies, programs and practices in higher education. LGBT people have always been a part the academic tapestry and diversity of colleges and universities — as students, staff, faculty, administrators, alumnae, and community volunteers.   While there have been strides in understanding concerns relevant to LGBT people, it is essential that academia have continued quality research to better serve and address the emerging issues, trends, and developments impacting LGBT people within institutions of higher education.

The QRIHE’s primary purpose is to conceive, administer and support national research for LGBT issues in higher education.  The QRIHE works to bring visibility and positive change addressing the needs of LGBT people at colleges and universities.  The QRIHE supports the mission of Campus Pride to build future LGBT and Ally leaders and safer, more LGBT-friendly campus communities.

The QRIHE is owned and operated by Campus Pride, the leading national nonprofit for LGBT student leaders and campus groups, and represents a national partnership between Campus Pride, The Pennsylvania State University and Iowa State University.  The partnership illustrates and further supports the rigorous academic standards for the QRIHE and the highest quality research and analysis. 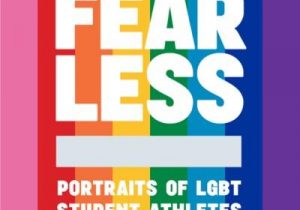 Homophobia can seem rampant in the world of student athletes, but Jeff Sheng, in his ...
Read More →

Campus Pride Statement: So called “Campus Religious Freedom Bill” SB175 passed in Kansas has nothing to do with religious freedom and everything to do with prejudice and bigotry directed toward LGBTQ youth 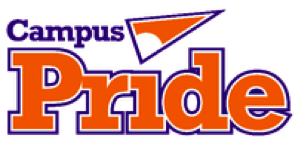 So called “Campus Religious Freedom Bill” SB175 passed in Kansas has nothing to do with ...
Read More →