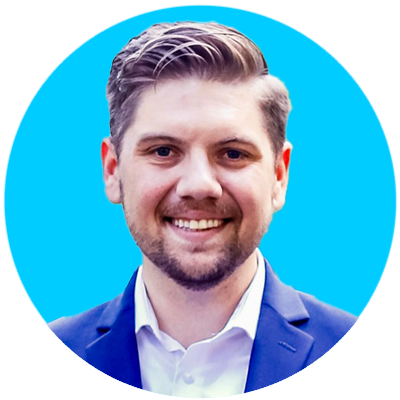 Tom Elliott, He/Him/His, is an alumnus of Campus Pride from 2007 and is the first alumnus to serve as the Chair of the Board of Directors for Campus Pride. While Tom was a student at Southern Methodist University in Dallas, Texas, he organized a campus-wide campaign to increase LGBTQ representation in the student government body. Since then, he has been worked on several progressive political campaigns and issues in Texas and Illinois, where he currently lives. He was previously the Director of Public Relations for Center on Halsted, the largest, most comprehensive LGBTQ community center in the Midwest. Tom founded his own company, Acacia Consulting Group, a strategic public relations and communications consulting firm serving a diverse portfolio of clients including politicians, arts & entertainment organizations, small businesses, and non-profits.

Tom currently resides in the Roger’s Park neighborhood of Chicago, Illinois with his partner Kevin and their dog, Lucas. 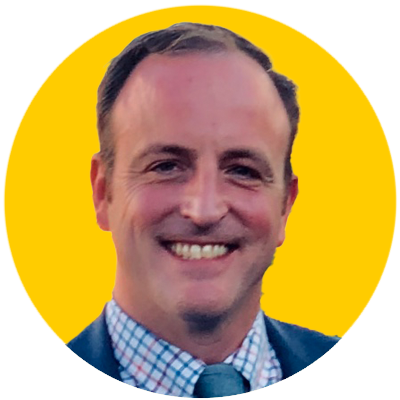 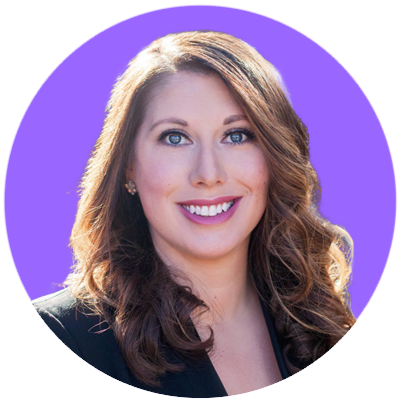 Whitney Hill, She/Her/Hers, is passionate about eradicating injustice, improving her community, and developing others. She graduated from NC State University with Bachelor of Arts degrees in psychology and criminology and completed Meredith College’s Paralegal Certificate Program specializing in civil litigation.

Whitney has also volunteered with Safe Alliance and InterAct of Wake County, served as a mentor to JLC members and paralegal students at Meredith College, and is a former member of the JLC Board and the Cary Academy Alumni Board, including terms as Board Secretary. 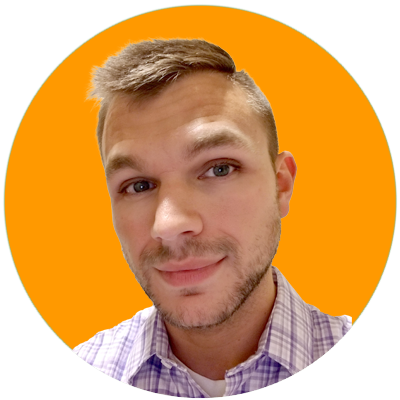 I am a Certified Public Accountant with 12+ years of experience in corporate accounting. I have a strong background in process improvements, financial statement preparation, and audit. I currently am a Corporate Accounting Manager for a top 20 nonbank mortgage lender. I enjoy leading others and providing support through idea exchanges and knowledge sharing. I have a spirit that promotes equality for all and envision a future where individuals that are different than ourselves are not viewed as different. I believe college age is a critical time for individuals in understanding their identity & become their authentic self. Campus Pride provides the right resources to individuals to learn, grown, and become leaders of a better tomorrow.

Outside of work, I spend time with my husband and our two dogs. We live in Charlotte, but enjoy traveling all over and exploring new places. 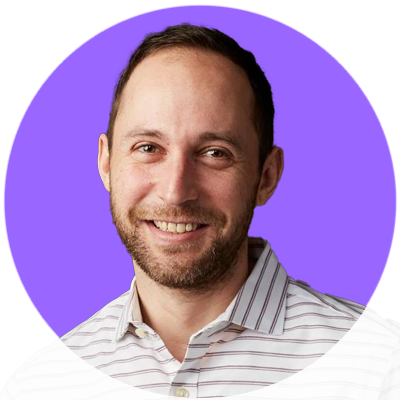 David is the Executive Director of NewFest, New York’s leading LGBTQ film and media organization. He has spent his career amplifying and elevating the mission and programming efforts of non-profit arts organizations, serving for 11 years in a senior leadership role at NYC’s Tony Award-winning Signature Theatre. He was an integral part of Signature’s transition to its permanent home, the 75,000 square foot, Frank Gehry-designed Pershing Square Signature Center, and the growth of the company, which more than tripled its budget, staff and programming during his time with the organization.

David studied in the MA program at New York University’s Gallatin School, with a focus in LGTBQ Studies. He has a deep passion for queer culture and a strong desire to create spaces for queer storytelling. 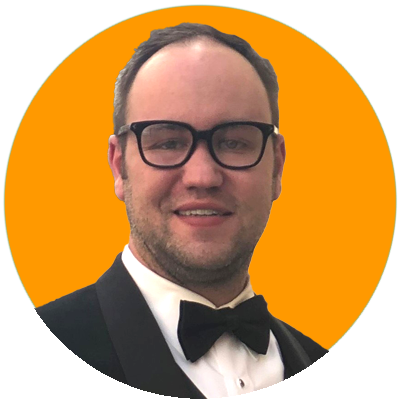 Ryan Anklam, He/Him/His, is the Director of Insurance Regulatory Controls for Ally Financial, Inc. Additionally, Ryan is also a licensed Attorney and member of the State Bar of Michigan and previously served as legal counsel to Ally Insurance Holdings, a subsidiary of Ally Financial. In addition to his “day job” for Ally, he most recently completed a two-year post as the National Chairperson for Ally’s PRIDE Employee Resource Group serving Ally’s employee base of 10,000+. He remains actively involved in advising the PRIDE ERG steering committee and participating in various DEI initiatives spearheaded by Ally’s internal teams. 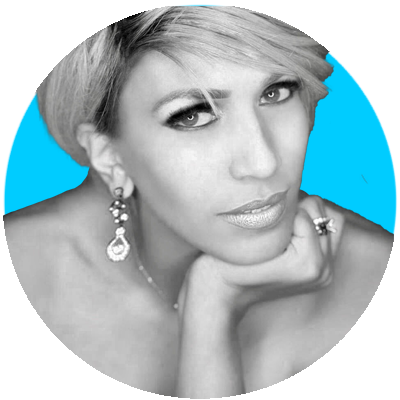 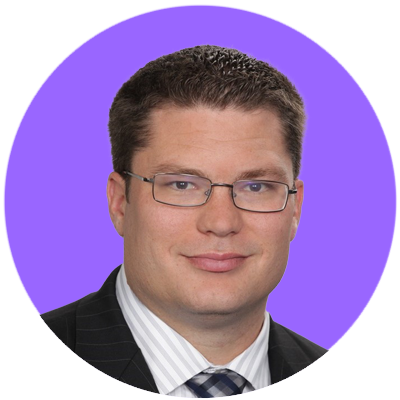 Kevin Garry He/Him/His, is a certified public accountant and has 15+ years of experience at PricewaterhouseCoopers within the Trust Solutions segment. Kevin graduated from Michigan State University in 2005 with a Bachelor of Arts in Accounting and in 2006 with a Master of Science in Accounting. Kevin is passionate about education and career development, equality and improving his community.

Kevin is originally from Michigan, and lived in Bratislava, Slovakia and the New York Metro area before settling in the Charlotte area with his wife and three young daughters in 2020. 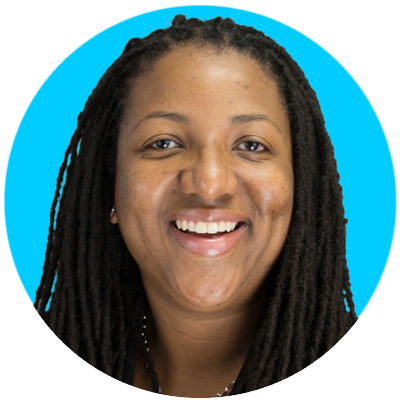 Dr. Mecca Marsh currently serves as the Director of Housing Operations for Capstone on Campus Management at Norfolk State University in Norfolk Virginia. She has over 20 years working in higher education.

Currently, she is member of the LeMoyne College Racial Justice Committee and Alumni Association Board. Mecca is the Co-Chair, Diversity Equity, and Inclusion Taskforce at Capstone on Campus Management.

Dr. Marsh is the CEO and Founder of two companies MMarsh Consulting, LLC; a Career Coaching Training and Development Company along with Shanara Productions, LLC a Event Curation and Photography Company.

She serves as a motivational speaker, group facilitator and workshop presenter throughout the United States. Mecca is a member of Delta Sigma Theta Sorority, Inc. and is committed to public service and social action that transforms communities.

In her spare time, she enjoys photography, traveling, reading and spending time with family. She has two college aged daughters and lives with her partner of 10 years in the Virginia Area. 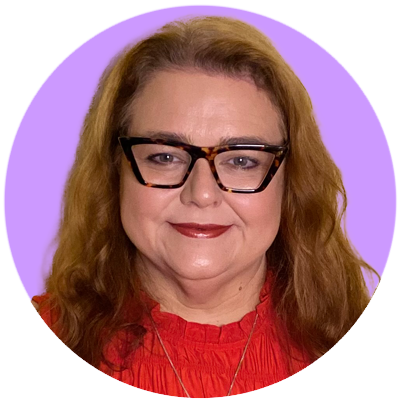 Mara Welch (she/her/hers) is a veteran IT professional with over 20 years’ experience spanning everywhere from fortune 100 companies to community banking. Currently she serves as a VP/Support Services Manager for North and South Carolina at a regional bank and volunteers as a DE&I Liaison. A life-long learner, she holds numerous professional certifications and completed her MBA in 2019 with a focus on IT Management.

Mara is also a fierce ally and an advocate for human rights. A ‘Mama Bear’ to all. She has three children that she has raised with a focus on giving back to the world. Two of the three are grown, one works as an IT supervisor for a large food bank and the other is completing a degree in non-profit management in Arizona.

Mara currently resides in Hickory NC with her youngest son, her husband and one incredibly spoiled black Lab. 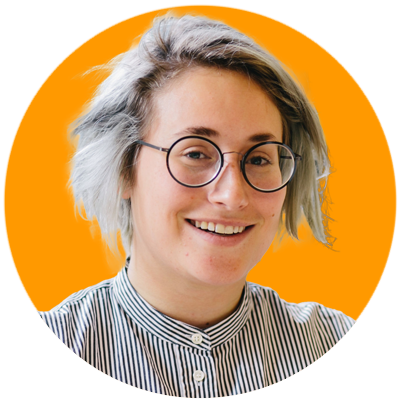 Lina Mamut, They/Them, is a nonbinary femme digital product management professional, with over ten years of experience guiding companies to digital success. They graduated Wesleyan University in 2013 with a degree in Neuroscience and Philosophy. They are extremely passionate about Diversity, Equity and Inclusion, and lead the DE&I committee at their current employer, Peapod Digital Labs, as well as being the chair of the Women in Technology+ BRG. In their spare time, they spend time hiking and camping with their partner and their two dogs, Goober and Potato. 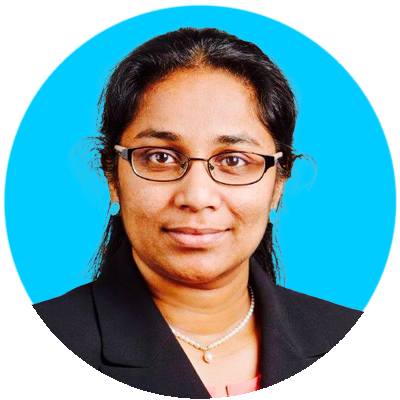 Swapna Velichety, She/Her/Hers, is an experienced audit professional with over 15yrs of experience in IT, audit and consulting roles. She is currently a senior manager at PwC. Swapna’s vision is to ensure equal opportunities for all and is a strong proponent of education and career development for minorities to level the playing field. She is a member of Charlotte Purpose and Inclusion Council at her firm.

Swapna grew up in India and has a bachelor’s degree in Systems Engineering from India and a Masters in Accounting from The University of Texas at Austin. She has lived in Austin and Boston before moving to Charlotte in 2009. She lives and works in Charlotte, with her husband and two young kids. 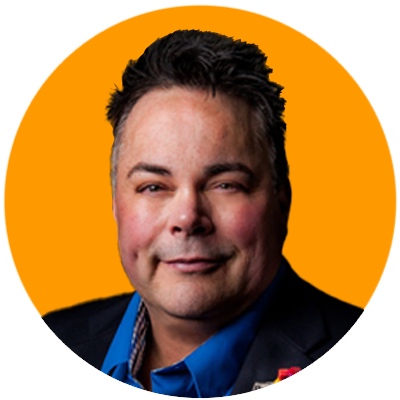 Windmeyer is the creator of the Campus Pride Index (CampusPrideIndex.org), the premier national LGBTQ benchmarking tool for colleges and universities. Released Fall 2006 by Alyson Books, Windmeyer is the author of The Advocate College Guide for LGBT Students, the first-ever college guide profiling the “100 Best LGBT-Friendly Campuses.” They are also the editor of Brotherhood: Gay Life in College Fraternities and co-editor of the books Inspiration for LGBT Students & Allies, Out on Fraternity Row: Personal Accounts of Being Gay in a College Fraternity and Secret Sisters: Stories of Being Lesbian & Bisexual in a College Sorority.

Windmeyer is Native Indigenous, part of the  Iowa (Ioway) Tribe of KS & NE.  He was born Shane Mendez and was adopted a year later by Fred Windmeyer when his mother Diann Mendez married.  Their family is mixed race Mexican, American Indian, and Irish European.  Windmeyer attended Emporia State University as a low income, first generation college student and participated in the Upward Bound program in high school and college. They graduated from Emporia State University with a Bachelor’s degree in Communication and then attended Indiana University where he received his Master’s degree in Higher Education and Student Affairs.  He lives in Charlotte, NC with his husband Thomas Feldman. They were legally married in 2015 after twenty years of being together.