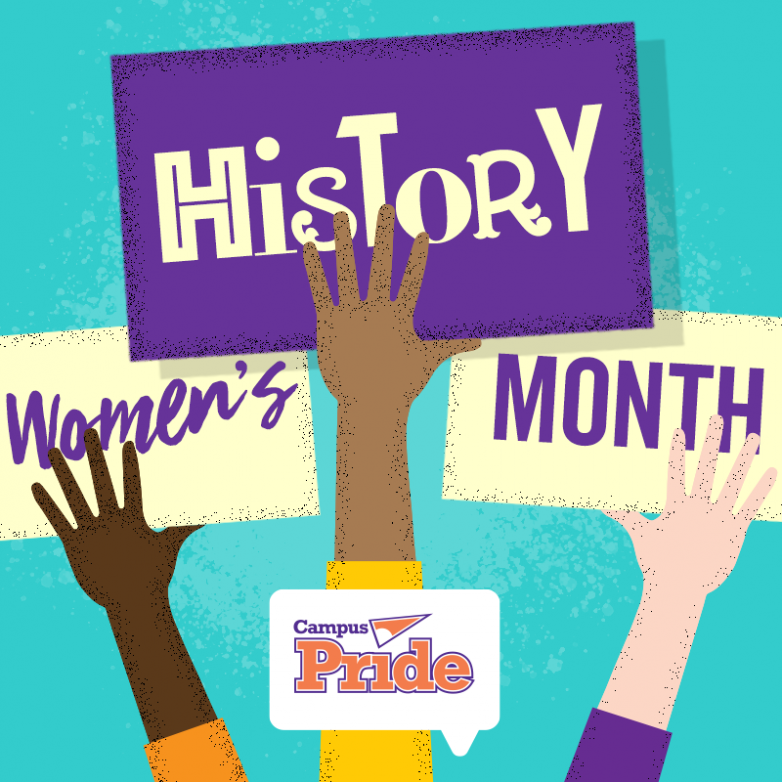 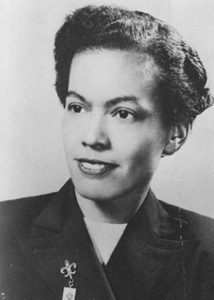 March is Women’s History Month, and this year, Campus Pride is honoring the LGBTQ historical icon Dr. Pauli Murray as we recognize the contributions of queer and trans women throughout history.

Dr. Pauli Murray is one of the most important legal scholars that most people have never heard of. A pioneer in intersectionality (before the word was even coined), Murray addressed the ways her blackness, spirituality, feminism and queerness came together.

Murray was a North Carolinian; she moved in with her aunt in Durham at a young age and graduated from Hillside High School in 1926.  She attended Hunter College in New York, but did not finish her studies due to the Wall Street Crash of 1929. She began to work as a teacher through the Works Projects Administration (WPA), and became involved in the Civil Rights Movement. She often used her position in the movement to call out the marginalized role Black women had in society, and also called out the marginalization of Black women within the Civil Rights Movement.