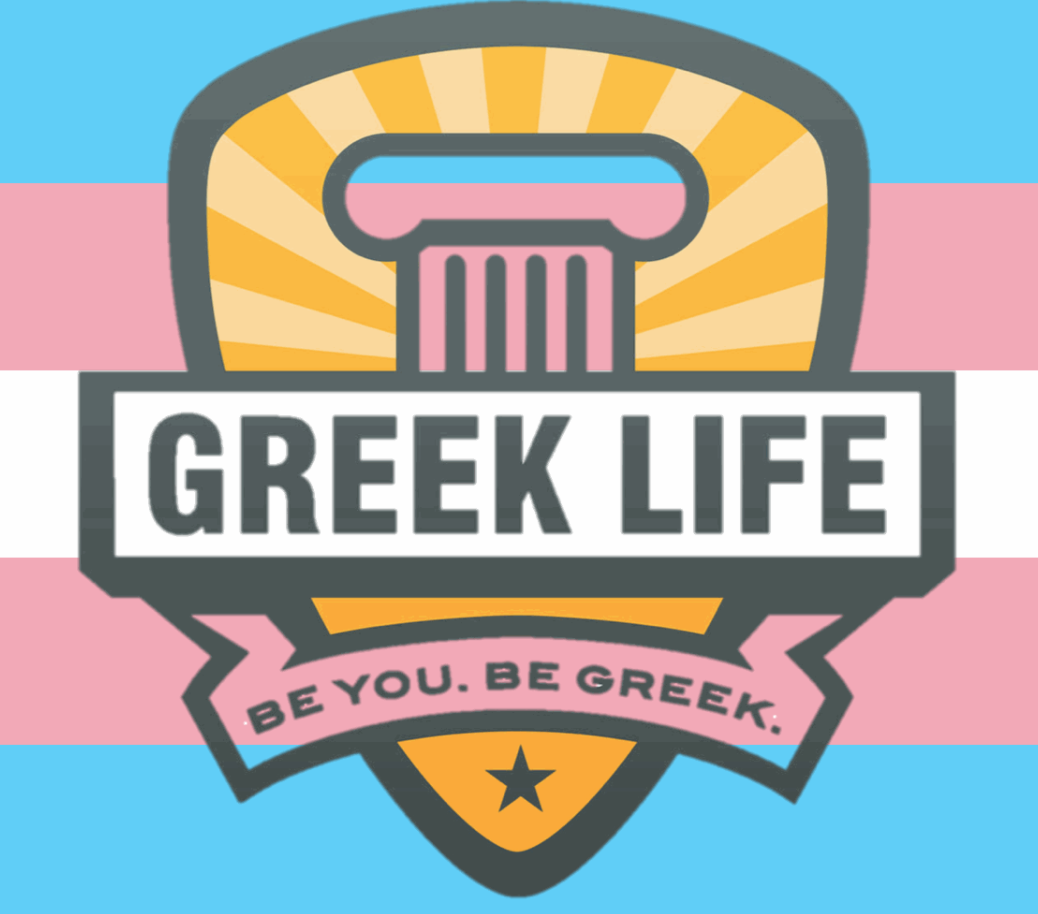 Repost with permission from New England Journal of Higher Education.

Different images come to mind when thinking about college fraternities and sororities, depending on who you are. Some people love them, some hate them, and some have only experienced them through movies, like Animal House. Whether your images are positive or negative, one thing is constant: You envision a group of same-sex young people.

But 2017 is knocking on our door and one of the major social issues that this country is dealing with is the treatment of transgender people, and arguably the higher education institutions (HEIs) are pioneering the way. One question that HEIs are tackling more frequently is whether there is a place for transgender students in Greek life.

For now, as it relates to Title IX, the answer is yes. On May 13, 2016, the U.S. Department of Justice Civil Rights Division and the U.S. Department of Education Office for Civil Rights jointly issued a Dear Colleague letter that said, in part: “Social fraternities and sororities: Title IX does not apply to the membership practices of social fraternities and sororities. Those organizations are therefore permitted, under Title IX, to set their own policies regarding the sex, including gender identity, of their membership.” This means that a fraternity, for example, can discriminate against a transgender male the same way it does against females in the fraternity’s membership under Title IX.

However, the Dear Colleague letter also says: “Nothing in Title IX prohibits a fraternity from admitting transgender men or a sorority from admitting transgender women if it so chooses.” This sentence is critical because it reminds us that just because fraternities and sororities are exempt from Title IX’s prohibition on gender discrimination does not mean that fraternities and sororities are obligated to discriminate on the basis of sex. A Greek organization is free to allow students of any gender or gender identity into its ranks.

Over the past few years, we have seen this very thing happening—fraternities and sororities taking the initiative to amend the language of their by-laws to include members who “identify as male/female.” Sometimes the amendment is a decision initiated by the local chapters of the organization, but other times the change comes from pressure from the student members on the national organization. Most recently, Alpha Omicron Pi’s chapter at Tufts University saw half of its members leave the sorority on the heels of perceived hesitation by the national chapter in allowing a transgender female student to join.

Fraternities and sororities are private organizations. Technically, a private organization can discriminate against whoever it wants. However, if a fraternity or sorority wants to be recognized as a school organization, it has to follow the HEI’s rules. So in theory, a college can implement a nondiscrimination policy that all student organizations must follow if those groups want to reap certain benefits, like use of the college’s logo, access to certain living accommodations, or permission for certain types of social events.

While this may seem like an easy solution, some HEIs that have tried to enforce their nondiscrimination policies on Greek organizations have experienced pushback from those organizations. The most frequent argument asserted by a fraternity or sorority is that the HEI’s nondiscrimination policy is a violation of the group’s First Amendment right to expressive association. In other words, forcing a sorority to accept members they would not otherwise accept violates a constitutional right.

So far, the cases that have made it before a court have come down the same way. An HEI may impose restrictions that are “reasonable in light of the purpose” of the HEI “so long as the school does not discriminate against speech on the basis of its viewpoint.” The “purpose” of a college or university is to provide higher education to a diverse student population. A restriction on school-sanctioned organizations that forces them to be inclusive of diverse students has been found to be “reasonable.” As for the question of whether a restriction discriminates against speech on the basis of viewpoint, fraternities and sororities have a difficult time making this argument because usually fraternities and sororities are not organized around a particular viewpoint. They are social organizations. An HEI’s restriction does not have the effect of suppressing a sorority’s expression, and even if it did, courts have found that the burden is just incidental to the school’s greater mission of promoting diversity and inclusion.

However, there has yet to be a case where a fraternity or sorority challenged an HEI’s insistence that it include transgender students through a nondiscrimination policy. Nor have we seen a case brought by a transgender student who was discriminated against by a sorority or fraternity. The cases have been about race and religion, two areas that are not muddied by a Title IX exemption.

Until we do get clear guidance about an HEI’s authority to use policies that bar discrimination against transgender students to sidestep Title IX’s exemption for fraternities and sororities, there is no harm in implementing such policies if the HEI’s goal is inclusion. Either there will be no pushback from the Greek organizations or there will be pushback that leads to a resolution. In the meantime, the HEI can maintain its integrity of promoting diversity and inclusion.

AiVi Nguyen is a partner at the law firm of Bowditch & Dewey. She is a business lawyer with a focus on litigation, practicing in Massachusetts, Rhode Island and Connecticut.