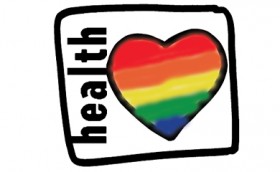 LGBTQ students face unique challenges related to physical and emotional health care. College counselors and health care providers need to be aware of these concerns. Many of the issues are interrelated, impacting one another, with a common theme of coping in a potentially hostile, homophobic, anti-LGBTQ world. Keep in mind that the vast majority of queer students arrive and thrive at college as extremely healthy, confident, strong, and resilient young adult. Thus not all LGBTQ students will experience these physical and emotional health problems, but a number of students might (and some with life-threatening severity). The following resource identifies ten area of concern regarding the health care and counseling of LGBTQ students. By actively being aware of these concerns, a campus can be better prepared to offer support and possibly prevent escalation of a particular issue or concern.