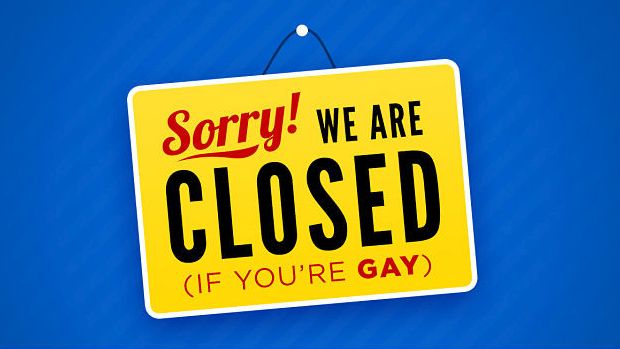 The NCAA, NFL, Big Ten, USA Diving and USA Gymnastics all have major events planned for Indianapolis in the next 16 months

Campus Pride through its membership within the LGBT Sports Coalition condemns the action of Gov. Mike Pence and the Indiana State Legislature in passing SB 101, a bill that gives individuals and businesses a license to discriminate against LGBT people under the guise of religious beliefs.The Coalition released the following statement:”We regret that players, coaches and fans planning to attend the Men’s Final Four next week now need to factor potential acts of legal discrimination into their plans of what should be a celebration of college basketball. The sports world must now stand united against such blatant discrimination. While we recognize the impossibility of Indiana-based schools and professional sports teams forgoing home games, we believe any sporting events that can be moved outside the state should be moved. To host a major sporting event in the state, with legitimate venues available elsewhere, would put LGBT athletes, coaches, and fans in harm’s way and lend support to the discrimination of LGBT people.”

To that end the LGBT Sports Coalition calls on:

In addition, the coalition calls for all other national governing bodies to withdraw their special events from the State of Indiana.

Campus Pride is unclear how this will impact its process this July for selection in the annual Campus Pride Top 50 list of LGBTQ-friendly colleges and universities located in the State of Indiana. Indiana University located in Bloomington, Indiana is among the LGBTQ-friendly campuses who have been consistently ranked high on the list over the years.