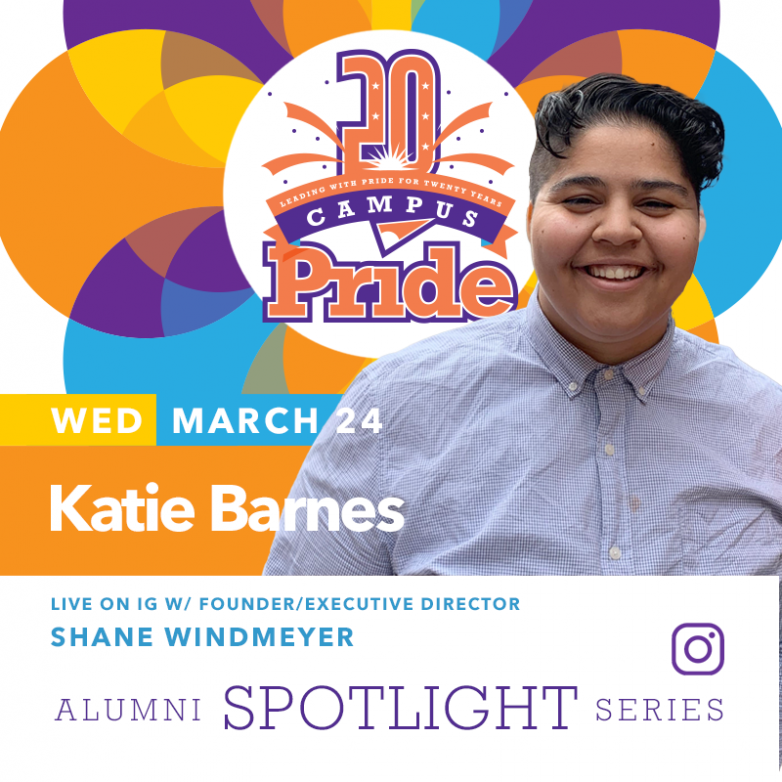 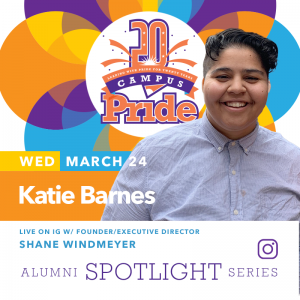 Katie Barnes (they/them/their) is feature writer, covering culture, LGBTQ issues, women’s basketball, collegiate softball and women’s combat sports. Since joining ESPN in August 2015, Katie has written on myriad topics, such as transgender athletes, racial justice, and Hollywood stunt doubles. Their ongoing coverage of transgender athletes in high school has earned them two GLAAD award nominations, and they are hard at work on a book. They were also a producer on the 30 for 30 short Mack Wrestles.

Katie holds a B.A. in History, Russian Studies, and American Studies from St. Olaf College, and an M.S. in Student Affairs and Higher Education from Miami University (OH). They were the 2017 NLGJA Journalist of the year.