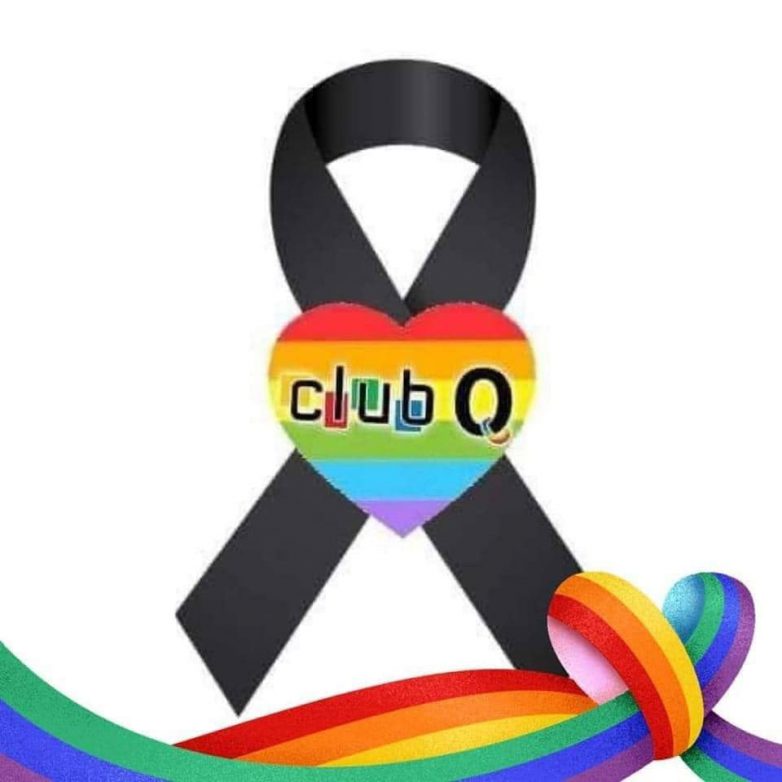 Charlotte, NC — Today, Campus Pride, the leading national organization for LGBTQ+ young adults on college campuses, responded to the deadly mass shooting at Club Q in Colorado Springs, a local LGBTQ+ nightclub. The club is a safe-haven for the community and hosts many drag events as well as had planned a drag brunch and other events for Trans Day of Remembrance today.

“Campus Pride stands united against hate in all its forms and in solidarity with our LGBTQ+ community in Colorado Springs.   Gun violence must stop.  From Pulse to Colorado Springs to so many other lives stolen from us— this has occurred for far too long.  This mass shooting is targeted hate toward our existence and we have every right to be frightened by it as a LGBTQ+ community.

What is even more tragic is that today we also bring visibility to honor all the transgender and nonbinary lives lost for Trans Day of Remembrance. So many trans lives no longer with us – and daily even more lives are threatened with real-life violence fueled by extremists and political attacks across this country.

Last night, I had a friend shot seven times in the Club Q shooting. He underwent surgery early this morning with a long road to recovery ahead of him.  Personally this tragedy hit home with my chosen family. Campus Pride sends our love to the families of the five people who lost their life in this mass shooting and the over twenty-five reported injured, many with multiple gunshot wounds, like my friend.  Our heart goes out to all of you and the Colorado Springs community.  No community should have to fear violence based on hate and extremism.”

Since 2001, Campus Pride has been the leading national organization building future LGBTQ+ and ally leaders as well as creating safer communities at colleges and universities.  Learn more at www.CampusPride.org.