This week Campus Pride hosted eight William & Mary students from the college’s Office of Community Engagement Branch Out program in Charlotte for an alternate break to kick off the new year. The student team spent five days working with Campus Pride, learning from the organization and its community partners as well as helping Campus Pride with several projects.

On the first day of their trip, the students went to the Campus Pride office space to learn more about the work in store for them in the upcoming week. Shane and the team of students discussed what American colleges and universities are doing (or not doing) to make higher education more accessible and inclusive. They learned about Campus Pride’s role in making institutions of higher education more transparent about their LGBTQ work and how their work during the week would help these applicants answer questions like – which institutions have active student groups for LGBTQ students and allies? Which institutions have adequate LGBTQ student support staff? What about safe spaces and gender-inclusive housing? What if I’m interested in Greek life? Will the organizations at my institution be accepting of my sexual orientation, gender identity or gender expression? These questions are important to prospective LGBTQ students who depend on Campus Pride’s resources to choose schools that are safe and inclusive. The team’s goal for the week was to make sure all of these questions could be answered on the Campus Pride website. For the rest of the day, the students helped pack-up the office to help prepare Campus Pride for their move to a new dedicated space , mailed HIV education and prevention resource pamphlets to different schools, and helped finalized the organization’s annual report.

The William & Mary team spent the rest of the week working to improve the Campus Pride website, making sure that it was the best resource it could be for prospective LGBTQ students. This meant updating the Campus Pride Index and Sports Index, compiling information about schools with Title IX exemptions against LGBTQ studens,, analyzing the nondiscrimination policies and programs of Greek organizations, and studying policies and programs different institutions had in place to protect and support transgender and LGBQ students. During their time with Campus Pride, the team also focused on collecting data regarding the policies and programs of historically Black colleges and universities (HBCUs) to compile into a new resource index. 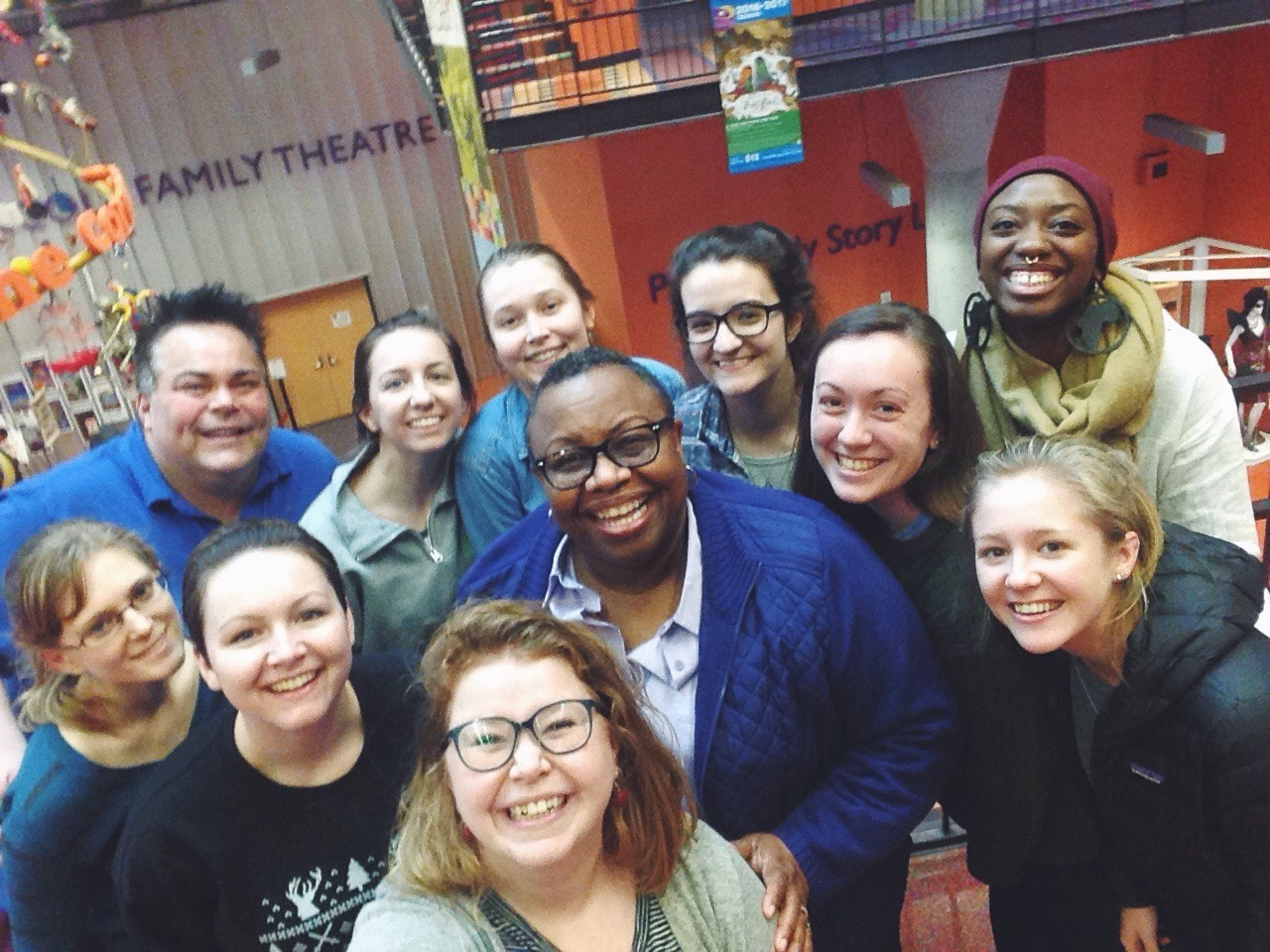 Many different community partners came to speak to the students and led workshops that were relevant to the work they were doing with Campus Pride. Their first speaker was historian Josh Burford, a UNC Charlotte professor who led the students in a conversation about queer history. They learned about significant queer movements and people, and discussed how overlooked and “invisible” this history is in today’s high school and college-level curricula. On Wednesday, Bishop Tonyia Rawls from the Freedom Center for Social Justice led the students in a workshop called “What Does Justice Look Like?” Rawls shared her experiences as an activist, organizer, and Episcopalian Bishop, and emphasized the importance of intersectional, principles-based organizing that brings together diverse communities in the fight for justice. On Thursday, students heard from Bernard Davis from Rosedale Infectious Diseases, who spoke about the fundamentals of healthy communication in sexual relationships. He led the group in discussion and role-plays of healthy conversations between partners. The team’s final presentation was from Campus Pride staff member Shakira Marshall, who led a workshop on understanding privilege that consisted of group discussion and eye-opening exercises about how to be an ally to marginalized communities. 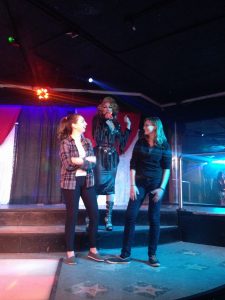 The students did a lot of hard work with Campus Pride, but made sure to have fun and enjoy the city of Charlotte, too. They enjoyed local markets and art museums, and even participated  in a lip sync battle hosted by local drag queen Tia Douglas. Team members Lauren and Vinny brought home second place with their lip sync of Fifth Harmony’s “Work From Home.”

The team celebrated the end of their trip with a pizza party at Fuel Pizza with Shane — they ate too many garlic knots but were thankful to Campus Pride for their generosity. They had a great time on their trip and look forward to partnering with Campus Pride again in the future. As part of their alternative break program, the team will focus on bringing the skills and knowledge gained from the trip back to the William & Mary campus. They can’t wait to continue making William & Mary a more inclusive campus and partnering with other Virginia schools to create safe, affirming spaces for LGBTQ students.