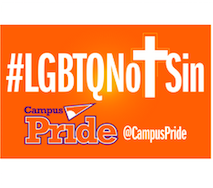 Today, the North Carolina State House voted to override Gov. Pat McCrory’s veto of Senate Bill 2, which allows magistrates and registers of deeds to refuse to perform duties associated with marriage ceremonies if they conflict with their religious beliefs. This law, similar to ones happening all over the country, is an affront to LGBTQ citizens. 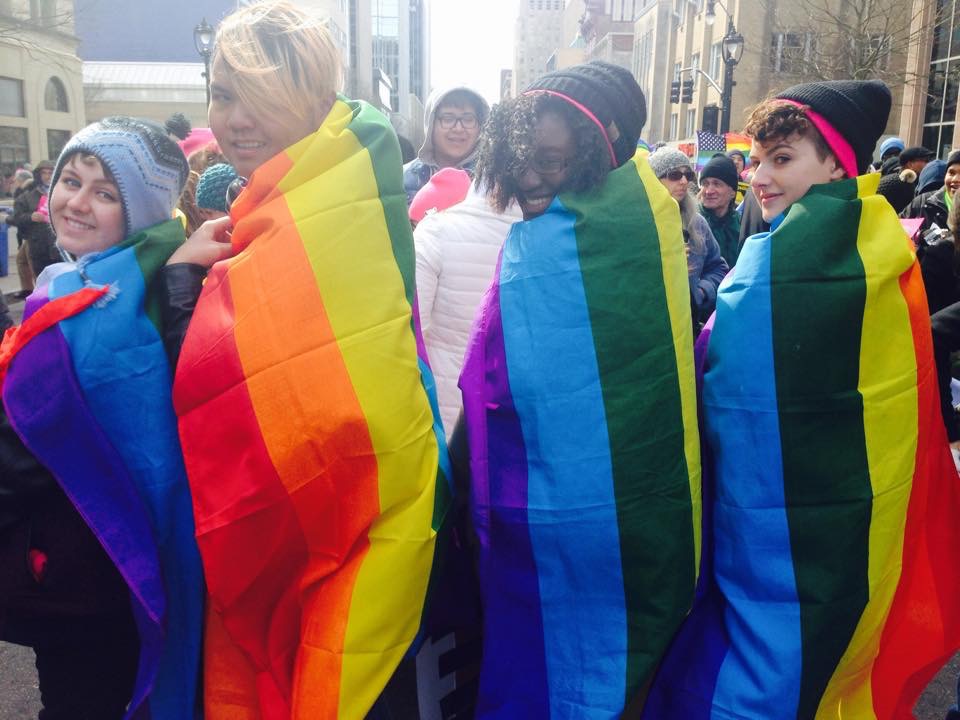 Campus Pride is disappointed to see this act of hatred, disguised as religious freedom, pass in our home state. North Carolina has a deep tradition with Christianity, but that does not have to translate to continuing a long tradition of prejudice and hate. Having a religious and LGBTQ identity are not mutually exclusive. There are many LGBTQ people actively participating in every religion. There are non-LGBTQ religious people who fully support LGBTQ civil rights and freedoms. More than ever, this bill shows that there is a need to talk about how Christianity is not anti-LGBTQ and neither is the Bible. This bill only further foster fear, discrimination and divide Christians and communities of faith.

In April, Campus Pride launched a social media video campaign, #LGBTQNotSin, to foster conversations about how being LGBTQ is not a sin, and to bring greater visibility to religious LGBTQ people. We encourage anyone wishing to speak about this law to explore the hashtag on various social media platforms, and to join in the conversation.

In the meantime, Campus Pride will continue to celebrate the diverse lives of LGBTQ students in our home city of Charlotte, North Carolina and across the country, including those who are religious. No student deserves to feel unsafe because the state their school is in chooses to pass discriminatory laws. Campus Pride stands in solidarity with the organizations working to overturn this law, and encourages religious LGBTQ people and religious LGBTQ allies to stand up against this law.