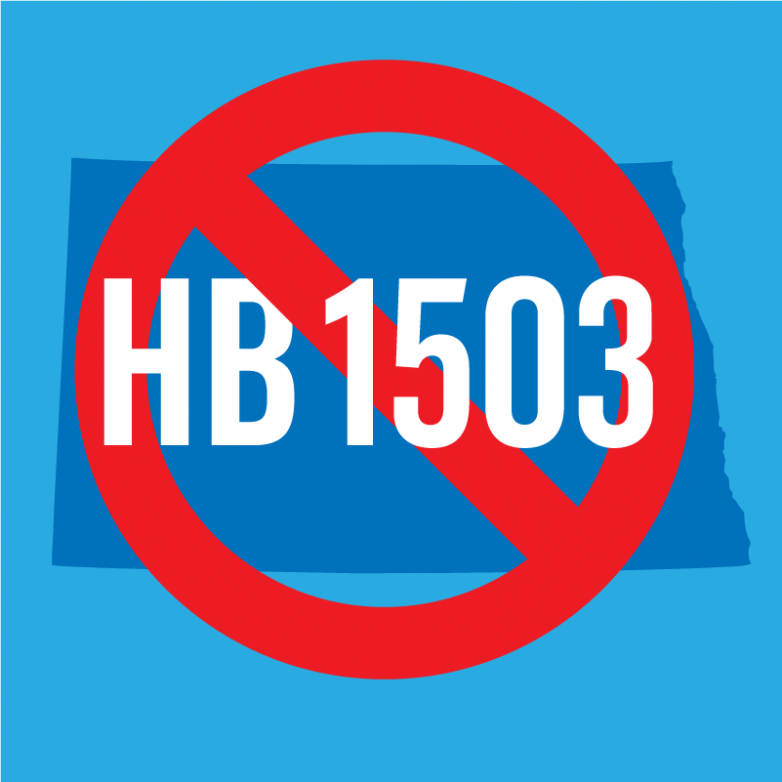 Most college and university campuses have always maintained and implemented what is called “all-comers” policies.  These policies require student groups receiving financial and other campus support not to discriminate against students based on race, sex, religion, sexual orientation or gender identity.  Everyone who is part of the campus student body can openly participate in student groups without being discriminated against and the all-comers policies also ensure that student groups cannot discriminate and receive state funding.  In the Supreme Court Case Christian Legal Society v. Martinez decision in 2010, the Supreme Court upheld these all-comers policies as constitutional.

Campus Pride issues this response to the passage of  North Dakota HB 1503 and to the North Dakota Governor Doug Burgum signing the bill into law, as follows:

Everyone deserves the right to feel safe and welcome, especially on high school and college campuses. North Dakota Governor Doug Burgum’s attack on non-discrimination policies is abhorrent and shameful toward LGBTQ youth. Under this law, student groups can deny membership to LGBTQ youth as well as those from any particular gender, race, or religious belief – and still receive public funding. There is no other way of looking at it – this is wrong and discriminatory.

For 20 years, Campus Pride has developed a network of student leaders who have fought hard to successfully expand policies, programs, and practices for LGBTQ inclusion. As the rights of LGBTQ young people come under attack in state after state, Campus Pride will remain steadfast in our commitment to fight policies aimed at diminishing the dignity and worth of LGBTQ youth.