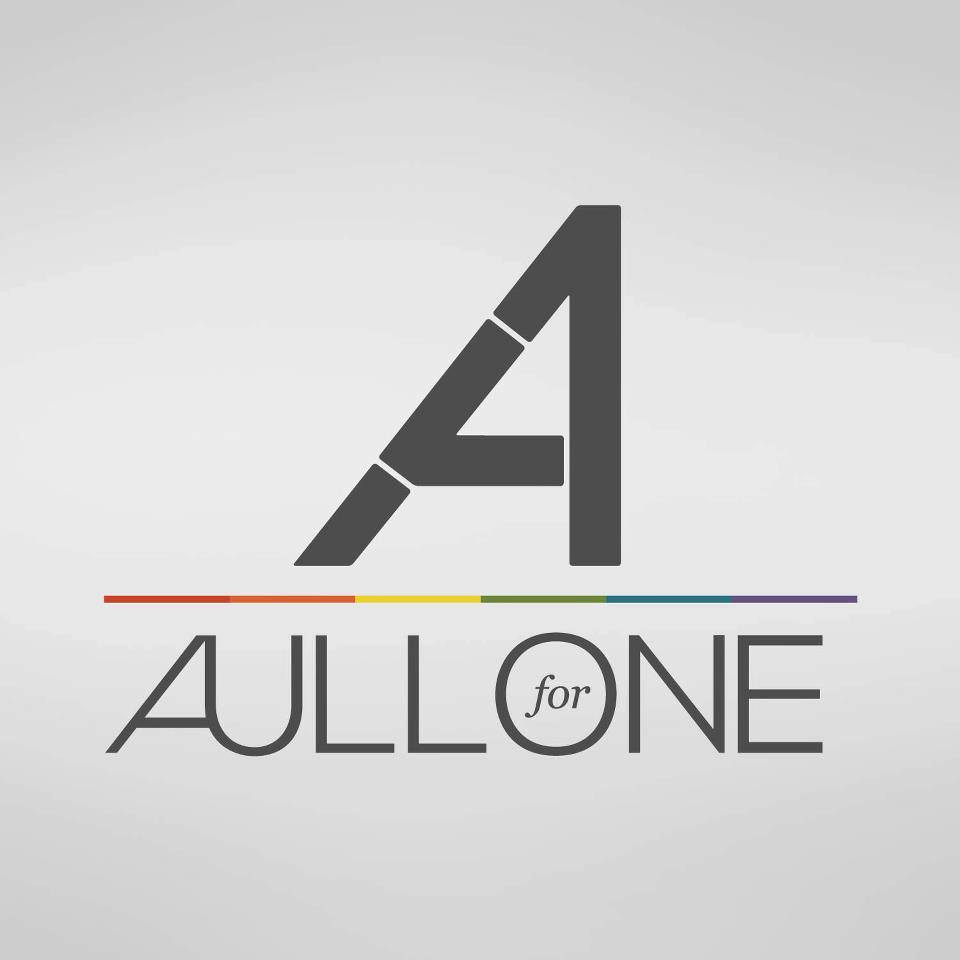 AULL4ONE, the unofficial LGBT and ally student organization at Andrews University, a Seventh-day Adventist institution in Berrien Springs, MI, proposed to host a bake sale to fundraise for LGBTQ homeless youth supporting Project Fierce Chicago, a grassroots collective of radical social workers, housing advocates and young people who are working together to establish LGBT identity-affirming transitional housing in Chicago. After months of discussion, university administration denied the request for a bake sale.

Andrews University administration denied the fundraiser because of Project Fierce Chicago’s “perceived LGBT advocacy role” though the school agrees that LGBT youth homelessness is a crisis needing attention. Since the denial Andrews University released a public statement from President Niels-Erik Andreasen insisting that they are not opposed to fundraising for LGBT homeless youth.

To complete their support of Project Fierce AULL4ONE is holding an online fundraiser with an initial goal of $2,000. Within only a few days the crowdsource raised almost $7,000 leading AULL4ONE to raise their goal to $10,000 before April 7, 2015.

“We’re just overwhelmed with support — financial and otherwise,” said Eliel Cruz, co-founder and former president of AULL4ONE. “We’re happy to see people all around the world supporting the cause.”

In April 2014 AULL4One hosted the first recognized LGBT program within the Seventh-day Adventist (SDA) church. LGBT students shared their personal students, and it was an emotional experience for many students. According to Eliel Cruz, there were over 600 people in attendance for this event.

“I hope [Andrews University] will answer the question as to why they find Project Fierce incompatible,” said Cruz. “They haven’t done that yet.”