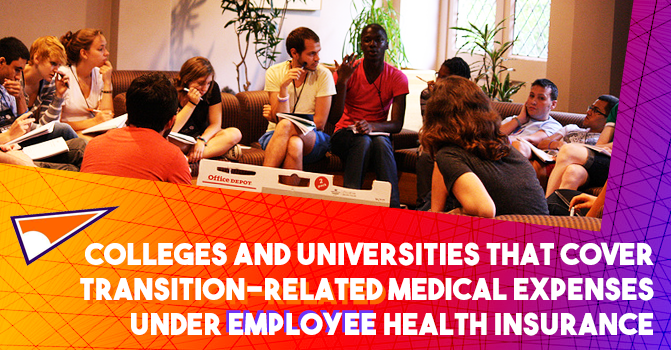 Genny Beemyn, Ph.D., is the director of the UMass Amherst Stonewall Center, the campus LGBTQIA+ center. They have published and spoken extensively on the experiences and needs of trans college students, including writing some of the first articles on the topic. Among the books Genny has written are The Lives of Transgender People (2011); A Queer Capital: A History of Gay Life in Washington, D.C. (2014); and the anthology Trans People in Higher Education (2019). With Abbie Goldberg, they edited The Encyclopedia of Trans Studies (2021). They are currently writing Campus Queer: Addressing the Needs of LGBTQ+ College Students with Mickey Eliason for Johns Hopkins University Press. In addition to being the coordinator of the Clearinghouse, Genny is also an editorial board member of the Journal of LGBT Youth, the Journal of Bisexuality, the Journal of Lesbian Studies, and the Journal of Homosexuality. They have a Ph.D. in African American Studies and master’s degrees in African American Studies, American Studies, and Higher Education Administration.