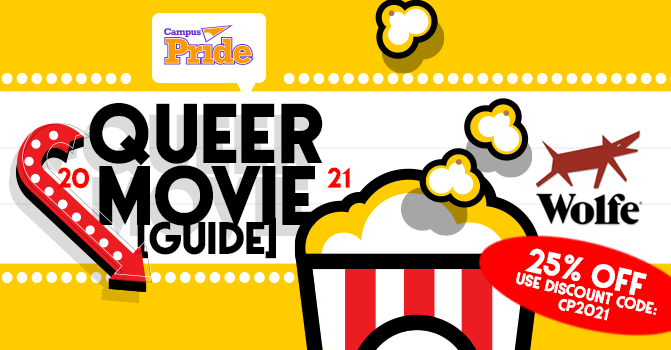 LGBTQ+ people are affirmed and validated when their lives are represented in media and on-screen. Discover some of the LGBTQ+ films that have helped shape the landscape and educate those within and outside the community.

Watch all of these films and more on WolfeOnDemand.com.

Receive 25% off the download or rental price through the end of 2021!

*To use a promo code on WolfeOnDemand:

DVDs are also available for all of these films at WolfeVideo.com